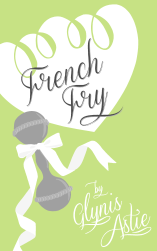 So there’s this faboo author called Glynis Astie. If you haven’t heard of her, get with the program! She’s great! And I’m not just biased because we’re buds or anything.

Here’s the writeup for French Fry:

Sydney Durand had finally achieved the perfect life she had always wanted. After a whirlwind romance with a charming Frenchman, she endured the three weddings it required to satisfy the members of the newly formed Bennett-Durand clan. All she had left to do was stroll into the sunset with Louis to enjoy their long-awaited happily ever after.

But everything changed when the stick turned blue. Suddenly, Sydney finds herself facing the daunting task of becoming a mother before she has even returned home from her honeymoon. Keeping a tenacious hold on her hard-won happiness, Sydney is determined not to give up without a fight – no matter what or who is thrown in her path…and that includes an overbearing mother-in-law, a know-it-all father and her own anxiety about having a baby.

Will she finally be able to tame her neuroses for the sake of her unborn child? Or will her hormone-induced panic cause a meltdown of epic proportions? One thing is clear: Sydney and Louis’ nerves are going to fry…

I’ve read French Fry, and I highly recommend it! So say happy book birthday to Glynis and grab your copy today!

Plus enter to win a $25 Amazon gift card and Glynis’ French trilogy! (U.S. entrants only, please!)

Glynis never expected in her wildest dreams to be a writer. After thirteen years in the Human Resources Industry, she decided to stay at home with her two a

mazing sons. Ever in search of a project, she was inspired to write the story of how she met and married her wonderfully romantic French husband, Sebastien, in six short months. The end result became her first novel, French Twist. As this was just the beginning of their epic love story, Glynis continued to chronicle their adventures in the sequel, French Toast and the final installment in the series, French Fry.

When Glynis is not writing, she is trying to keep the peace amongst the three men and two cats in her life, finding missing body parts (Lego pieces are small!), supervising a myriad of homework assignments and keeping a tenuous hold on her sanity by consuming whatever chocolate is in the vicinity. 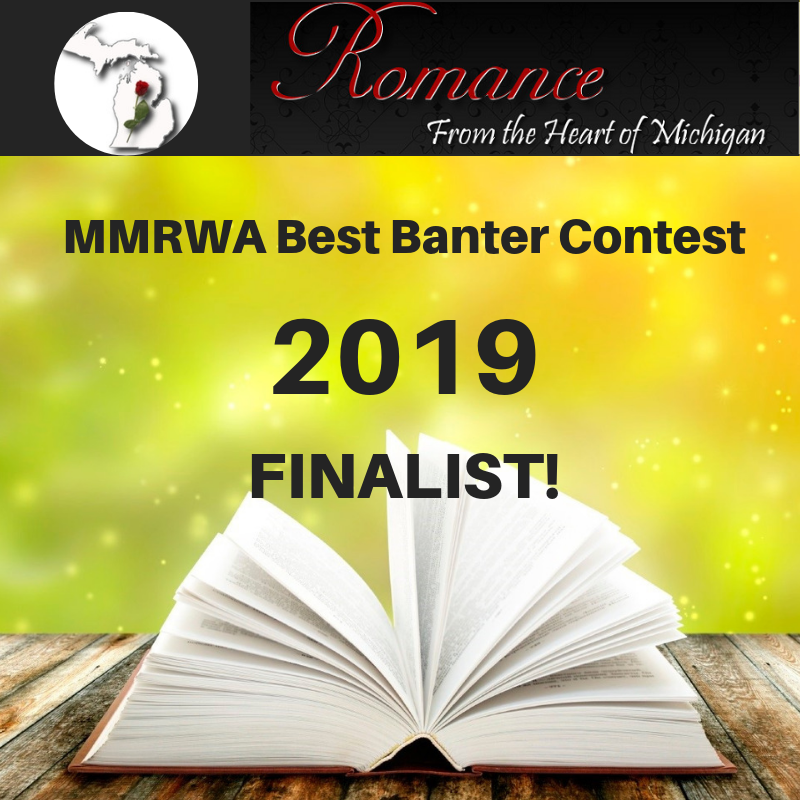 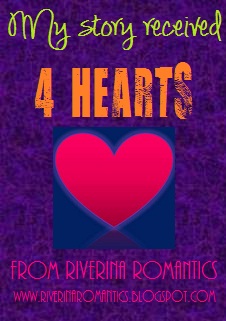